is a modern cosmetic company located among the picturesque landscapes of Tvardita town, in the south of the Republic of Moldova.

Natural Product Company, together with European scientists, guarantees the lack of allergic components, carcinogens and parabens in its products. The entire line of creams, for both face and hands, all the products of the Company are absolutely safe and hypoallergenic, and are recommended by the professor, toxicologist, doctor of medical sciences Karolina Lyubomirova to persons with various skin problems. 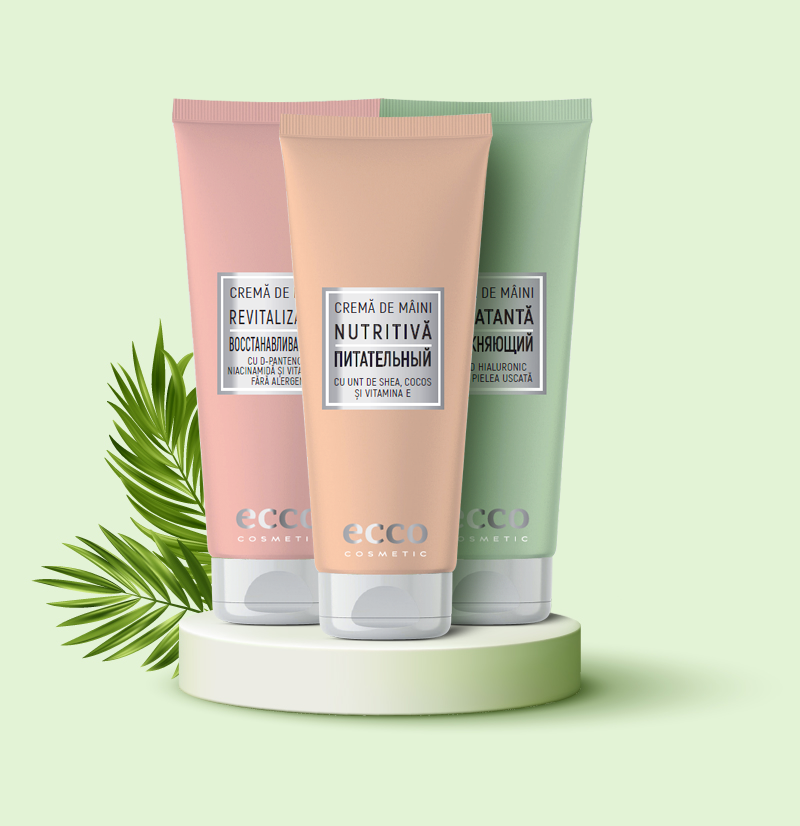 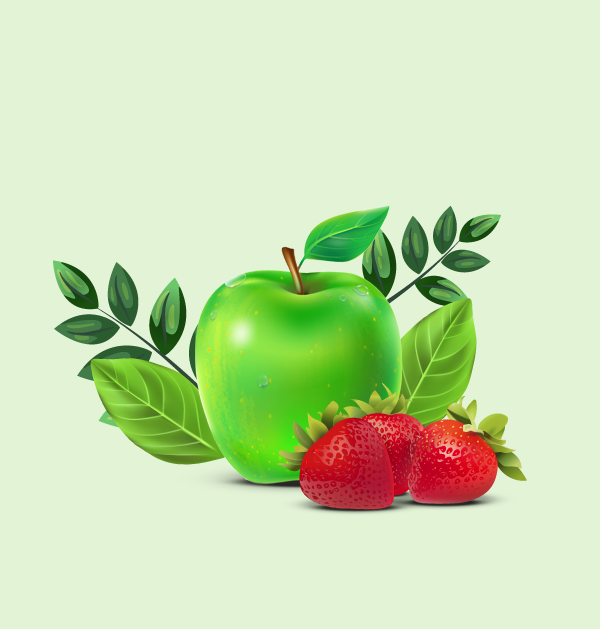 Natural raw materials are purchased from the best manufacturers in France, Spain and Germany under a multi-level quality control system.

Every month, the products of NATURAL PRODUCT are sent to the European laboratory for the necessary analyzes and quality control.

“Natural Product” cosmetics support and stimulate the natural functions of the skin without disturbing or replacing them, performing biomimetic properties.

The production facilities are provided with the most modern Italian equipment, which enables using innovative technologies.

Creation of NATURAL PRODUCT cosmetics is a science-intensive and high-technology process. The unique equipment enables creating the finest emulsions that penetrate the skin, achieving maximum effect.

The best European designers, mainly from renowned Swiss design studios, were involved in the development of all the brilliant and bold design solutions of the Company.

The best European scientists in the field of cosmetology were involved to develop the formula. Within the walls of the leading European beauty laboratory of the company COSMETIC INNOVATION, unique molecules were developed that have no analogues in the world as active ingredients for these products. Revolutionary formulas for original creams were also developed there.

History of the Company

The ‘Natural Product’ company was founded in 2007.

It is headquartered in the suburbs of Paris, in France and its production facilities are located in Tvardita town — the south of the Republic of Moldova, where ethnic Bulgarians live. The history of ‘Natural Product’ and the very idea of ​​creating a company are connected to the Bulgarians and French. Bulgarian entrepreneurship dictates the search for new ideas, solutions and even making new experiments.

The idea of ​​creating the company goes back to the of the last century. And again, it originates in Bulgaria, where in 1936 the son Lyubomir was born in the family of Peter and Ivanka Nikolov. On the eve of the war, the family moved to live in France, settling on the outskirts of Paris. The war and the post-war years made their own adjustments to the life of the Lyubomir family. From an early age, the boy had to work — he started, like all teenagers of those times, by working as a newsboy. Delivering newspapers in the central district of Paris, the boy used to stop for a long time in front of the shop windows of L’Oreal company. Fascinating aromas wafted through the opened doors of perfume shops and boutiques. Lyubomir was dreaming about working at L’Oreal company. He made many attempts to get a job at a cosmetics company, but all un vain. However, the dream to deal with the production of cosmetics was not given up. Time passed, Lyubomyr had his own family and children, but they were not destined to make his father’s dream come true.

Lyubomyr got a chance to make his dream come true as his grandson was born. Krassimir, the name of the boy, who loved his grandfather, and who, in turn, pampered and cherished him. Krassimir was destined to turn his grandfather’s dream into reality, the boy was fond of chemistry from childhood and, together with his grandfather, read literature in the field of perfumery, they made together experiments by mixing various ingredients and scents. Due to these hobbies, Krassimir graduated from the university as a chemist-technologist of cosmetic production. After graduating from university, already a chemist-technologist, he decided to continue his studies at a doctoral school in his historical homeland in Bulgaria.

In 2001 Krassimir opens his own cosmetic laboratory TESSANIER in France.

In 2003, Krassimir, within the framework of the exchange programme, visited Moldova, in particular Tvardita, where Bulgarians live. Here the young scientist was imbued with the culture of the people who have preserved their culture and traditions.

After 4 years, looking at endless vineyards and landscapes of Tvardita, Krassimir will make his grandfather’s dream come true. He will launch the production of the line of design cosmetics and perfumes, which are based exclusively on natural ingredients, together with its beauty laboratory called TESSANIER.

The line of cosmetics and perfumes ‘Natural Product’ is an impeccable combination of original French ingredients, modern European technologies and the identity and spirit of the Bulgarians.

The production of cosmetics and perfumes based exclusively on natural raw materials — grape oil from the vineyards in Tvardita.

‘Natural Product’, together with French scientists from a European laboratory, developed unique design creams that have no analogues in the world. Cosmetics based on innovative methods, modern technologies, and natural ingredients at an affordable price — this is the main conviction of ‘Natural Product’.

Line of cosmetics and perfumes

an impeccable combination of French original components, modern European technologies and originality, and the spirit of the Bulgarians.

The main idea of any series of cosmetics created by “Natural Product” specialists is the naturalness, quality and benefits of each product.

The unique equipment enables creating the finest emulsions: the finer the “drops”, the better they penetrate the skin, achieving the maximum effect.

In the rapidly changing world around us, we try not only to keep up with the time, but also to be one step ahead, carefully preserving folk recipes and traditions.